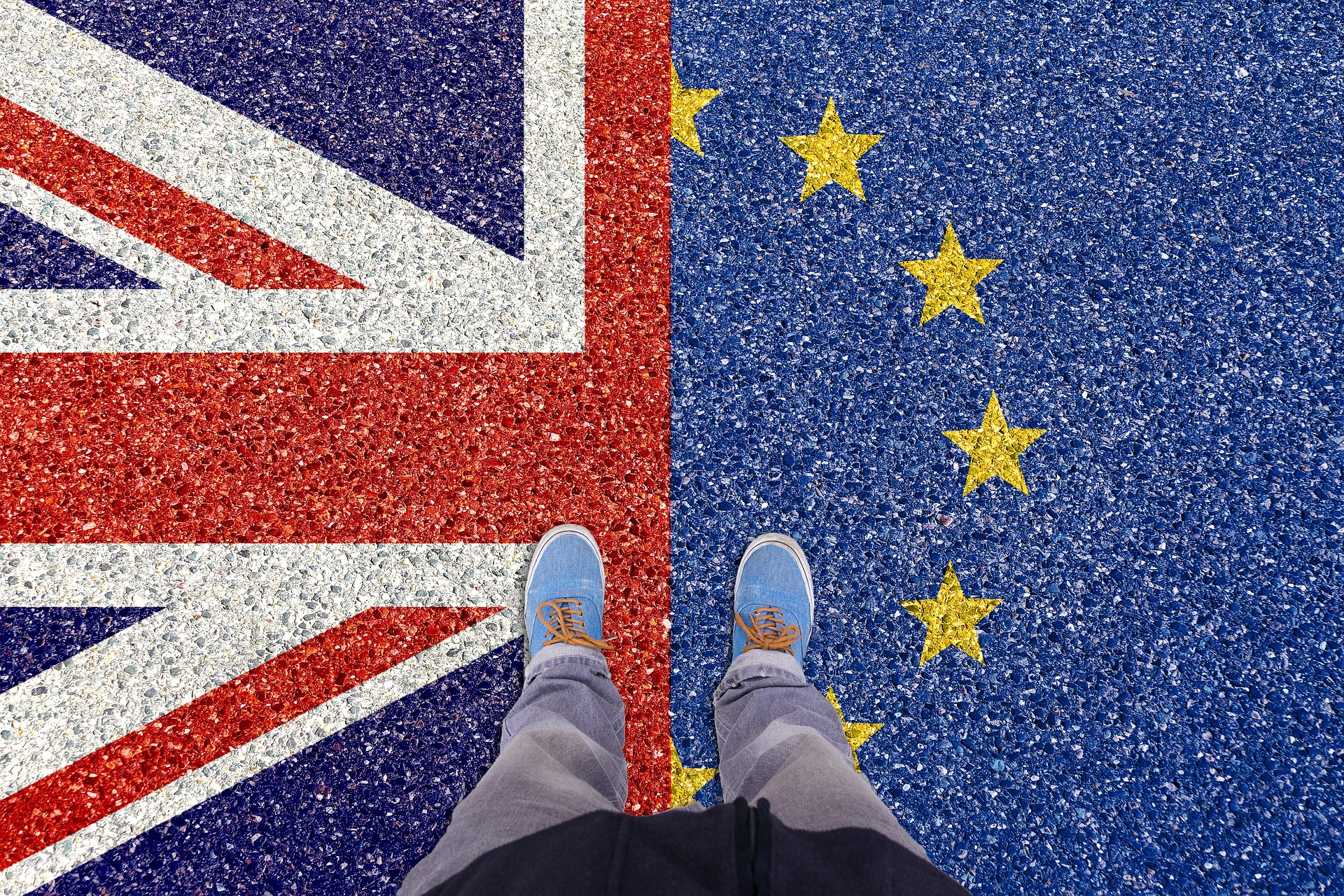 The long-cherished dream of the small and medium-sized companies for European Unitary Patent (UP) and Unified Patent Court (UPC) system seems to be over. Expectedly, the UK Government has confirmed that it will not be participating in the UPC following Brexit and would not agree to any obligations for their laws to be aligned with the EU’s, or for the EU’s institutions, including the Court of Justice, to have any jurisdiction in the UK.

The Court of Justice of the European Union has an important role in the UPC agreement as the ultimate arbiter of EU law, while Unified Patent Court shall apply the Union law in its entirety and shall respect its primacy as stipulated in Article 20 of the agreement.

The UK Prime Minister’s Office has acknowledged that the UK will not be taking part in the UPC system saying that “Participating in a court that applies EU law and bound by the CJEU is inconsistent with our aims of becoming an independent self-governing nation“.

The UK would have played a leading role in the UPC system given the fact that the central division of the Unified Patent Court with responsibility for life sciences cases, had been allocated to London.In case theratification of the UPC agreement goes ahead, one of the obvious issues that has to be dealt with is the relocation of the London branch of the UPC’s central division. Possible candidates with particular interest are Italy, The Netherlands and Denmark.

This decision of the British government leaves it debatable whether the other 25 EU countries that have ratified the agreement will still adhere to the implementation of the European Unitary patent. Most certainly, the entire system will be less attractive to use as a consequence of the UK’s significant economy no longer being a part of it.

It will be interesting now to see whether the UPC project will come into force without UK as a member. The casting vote has Germany as a legal decision regarding UPC is still pending with the German Federal Constitutional Court.