which are new, involve an inventive step and are susceptible of industrial application.

Novelty is considered on a global level, for instance an invention is new if it was not made available to the public by means of a written or oral description, by use, or in any other way, anywhere in the world, before the filing date or the priority date of the Bugarian patent application. 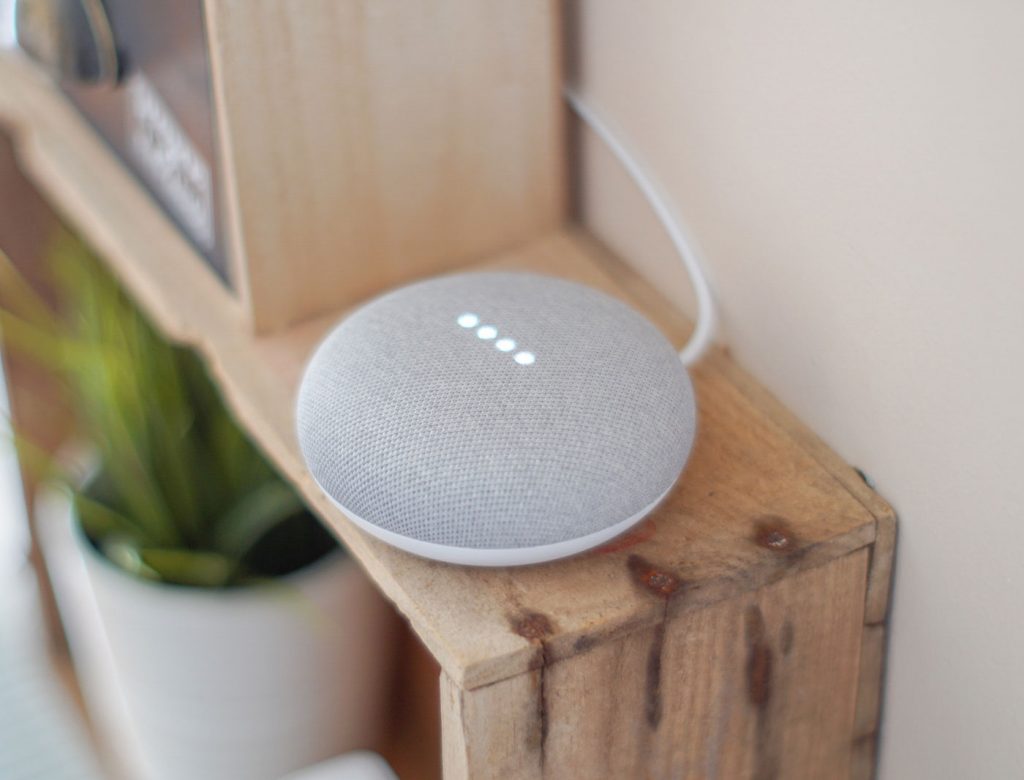 Additionally, an invention involves an inventive step if it is not obvious to a person skilled in the art and is deemed to have industrial applications if it can be made or used repeatedly in any branch of industry or agriculture.

Not every invention is patentable, albeit it has novelty on a global level. An invention must relate to a technical solution to a certain technical problem. As a result, the following shall not be regarded as inventions:

WHO CAN FILE A BULGARIAN PATENT APPLICATION?

Bulgarian patent application can be filed by Bulgarian natural persons and legal entities and any foreign person or entity from countries which are party to international treaties to which the Republic of Bulgaria is also party, i.e. countries party to the Paris Convention(PC) or the World Trade Organization (WTO), etc. However, applicants with no permanent address or principle place of business in the Republic of Bulgaria are required to act in the proceedings before the Bulgarian Patent Office through a Bulgarian Patent Attorney. Although, Bulgarian applicants are not obliged to be represented, they are strongly advised to appoint an experienced and qualified Bulgarian Patent Attorney who can conduct the patent drafting, filing and prosecution of the Bulgarian patent application in the most professional, legally binding and efficient way.

WHAT RIGHTS ARE ATTESTED TO THE OWNER OF A GRANTED BULGARIAN PATENT?

The Bulgarian patent for invention attests to the exclusive right of the proprietor of the invention, comprising the right to prohibit other persons from commercially using it without his consent and the right to dispose of patented product or technology.

TERM AND TERRITORY OF PROTECTION?

A granted Bulgarian patent is valid only for the territory of Bulgaria and its term of validity is 20 years from the date of filing of the Bulgarian patent application, provided the patent renewals or maintenance fees are paid each patent year.

ALTERNATIVE ROUTES AND TYPES OF PROTECTION?

The protection conferred by the granted national Bulgarian Patent is the same as if the protection was obtained by a granted European Patent. The same applies if the Bulgarian patent was granted after entry into PCT national phase in Bulgaria from already filed PCT application. The advantages of filing a direct application for Bulgarian patent with the Bulgarian Patent Office are that the procedure, prosecution and costs are less complex and expensive compared to the European or International route with EPO and WIPO respectively and that the applicants can deal with BPO in Bulgarian language.

* REMARKS: 1) This is an approximate time scale calculated as from the filing date; 2) Attorney fees are not included and all official fees are tentative

A Bulgarian patent application consists of: a request for the grant of a Bulgarian patent; a description of the invention, disclosing the invention in a manner sufficiently clear and complete for it to be carried out by a person skilled in the art; one or more patent claims, defining the scope of protection; any drawings referred to in the description or patent claims; and an abstract. The Official fees due at the filing stage amount to about 140 EUR. A surcharge is also levied for claims in excess of 10.

Examination as to the Availability of Classified Information

Examination of the Formal Requirements and Legal Protection Admissibility

Certain formal and patentable aspects of the Bulgarian patent application are examined, including the form and content of the patent application, namely the description and claims; the translation requirements; the designation of the inventor, the appointment of a Bulgarian Patent Attorney, non-patentable subject matter in the claims and the payment of fees due.

Request for Search and Examination

Publication of the Bulgarian Patent Application

The publication of the Bulgarian patent application contains the description, the patent claims and any drawings, all as filed, plus the abstract and is open for inspection by third parties. Earlier publication is also possible upon request. From the date of publication, the Bulgarian patent application confers provisional protection of the invention in Bulgaria. The scope of such protection shall be defined by the patent claims as published.

Within 3 months from the publication the Bulgarian patent application, any person may file written substantiated objections concerning the patentability of the subject matter of the application.

Examiners investigate the state of the art, draw up a search report and a written statement concerning the patentability of the invention. The report, the statement and the written objections are forwarded to the applicant. The examination stage includes communications with the examiners by written dialogue, personal interview and overcoming their objections concerning the requirements for patentability (novelty, inventive step, industrial application) and/or sufficiency of disclosure by filing arguments and amendments to the description and/or patent claims.

Upon completion of the substantive examination and reaching a consent with the examiners on the patentability criteria of the invention in question, the Bulgarian Patent Application is considered allowable and ready for grant. The decision to grant a Bulgarian Patent is taken provided the due fees for grant, publishing and maintenance (renewal) are paid which amount to about 570 EUR. A surcharge is also levied for additional independent claims and for each page above 10.

The maximum term of protection of a regular Bulgarian Patent is 20 years calculated from the filing date. This term can be extended by a maximum to 25 years if SPC has been applied for and subsequently granted. However, if the renewal fees are not paid every year, the patent will expire earlier due to non-payment of the renewal fees. After expiry of the patent, the subject matter of the patent is then available for commercial exploitation by anyone.

Find out more or adjust your settings.