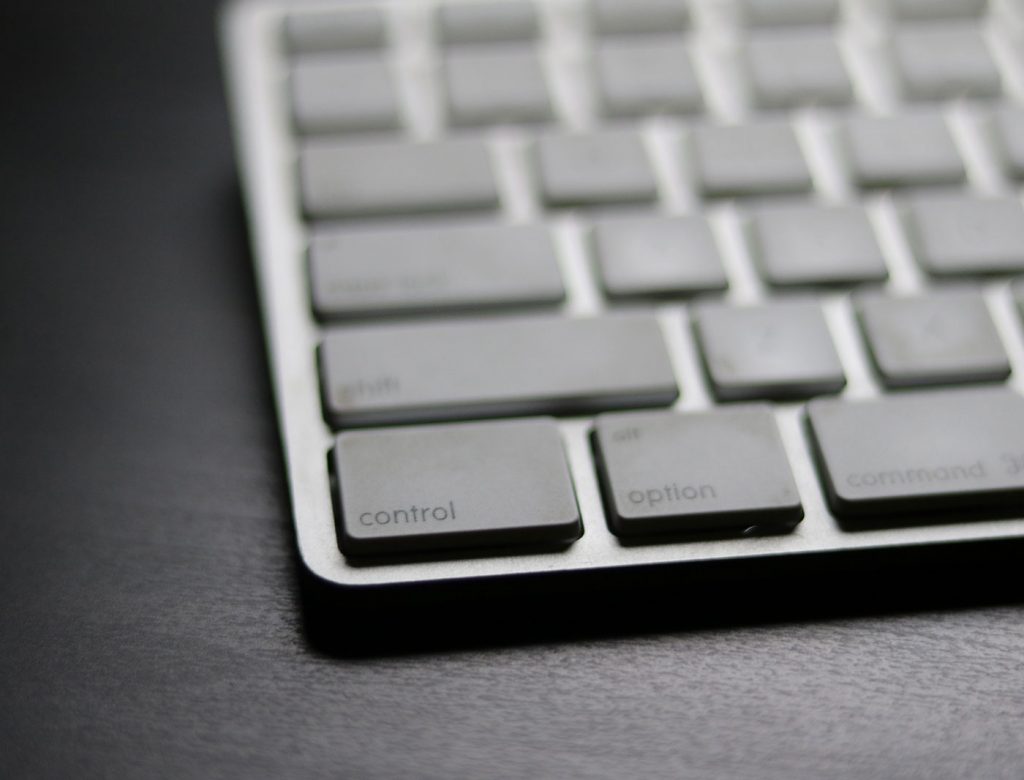 A granted European Patent does not automatically provide exclusive rights

to its proprietor in all of the designated contracting states in the European Patent application. The steps to be carried out to obtain a valid patent in each country of interest after grant of a European patent is called Validation of the European Patent.

The requirements for European Patent Validation are different for different contracting states and may include:

For all contracting states the EP validation must be carried out within 3 months from the publication of the grant of European Patent, except Iceland, allowing 4 months and San Marino, allowing 6 months. In most contracting states the time limit for filing the translation is non-extendable. Moreover, in some specific cases, the EP proprietor may also have to act within 2 months from the publication of the granted EP if the national renewal fees fall due within the same 2 months period.

FAILURE TO MEET THE DEADLINE ?

Observing of all these time limits is absolutely crucial for a granted European Patent, as missing a time limit and/or not complying with some requirements in the countries of interest, will lead to a loss of rights for these particular states from the outset, from the EP filing date in particular.

EPO publishes a European patent in the language of the proceedings (English, French or German) with patent claims in all three official EPO languages. Since the patent may have a significant impact on commercial activities, many contracting states require a full translation of the granted EP description and claims in one of its official languages, in order to improve understanding.  The other part of the EPC contracting states have acceded to the so called London Agreement which has the objective to reduce the costs of a European Patent by waiving the translation requirements partially or totally.

Hence, 3 basic groups of countries having different translations requirements are formed and can be summarised as follows:

SUMMARY OF THE TRANSLATION REQUIREMENTS FOR EUROPEAN PATENT VALIDATIONS BY COUNTRIES:

No translation requirements at all

Several countries that have acceded to the London Agreement have no requirements for filing a translation and paying publication or EP validation fees. Therefore, when a European patent is granted, it becomes automatically and immediately a valid patent in these countries. However, such patent will lapse if the national renewal fees are not paid to national patent offices. These countries are Belgium, France, Germany, Ireland, Luxembourg, Monaco, Switzerland, Liechtenstein and the United Kingdom.

The other group of countries that have also acceded to the London Agreement and which do not have English, French or German as official languages, require that a translation of the claims only into one of their official languages is supplied. Some of them may however still require English translation of the whole specification in specific cases. In the event of failure to observe the relevant national provisions, the European patent will have no effect for that country as from its filing date. Apart from the translation requirements, national renewals fees must also be paid to keep the patent in force. The countries forming this group at present are: Albania, Croatia, Denmark, Finland, Macedonia, Hungary, Iceland, Latvia, Lithuania, Netherlands, Norway, Sweden, Slovenia.

These countries are not parties to the London Agreement and therefore require translation of the entire patent including the description and claims of granted EP. A country demanding a full EP translation may also request payment of a fee for publishing the translation or EP validation fee. Additionally, the national renewals fees must also be paid to keep the patent in force.Failure to provide translation has the consequence that the granted EP will not have effect from its filing date for the country in question. The countries requiring EP translations of the entire specification are: Austria, Bulgaria, Cyprus, the Czech Republic, Estonia, Greece, Italy, Moldova, Poland, Portugal, Romania, San Marino, Serbia, Slovakia, Spain and Turkey. This is the most considerable part of all European patent expenses which may vary from 20 000 EUR to 200 000 EUR and even above, depending on the volume of the EP specification.

HOW MAY WE HELP?

The translation and national publication (EP validation) fees for granted European Patents are the most considerable part of all European patent expenses, which inevitable places a heavy financial burden on the companies.

With our globally acquired relationship with well-recognized Patent Agencies in all European jurisdictions, we are able to provide our clients with a qualified, cost-effective, transparent and  simplified European patent validation service within a single entry point of contact and obtaining protection in all EPC member states. In addition to this, we can also provide a centralised patent renewal service in all countries of interest and a reliable and cost-effective European Patent Validation in Bulgaria.

WHAT ARE YOUR BENEFITS?