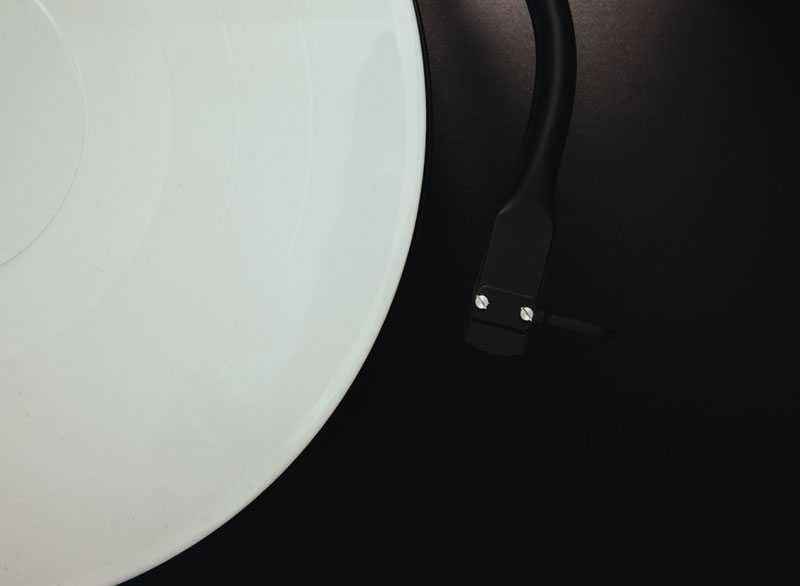 Posted at 14:53h in News by Konstantin Tahtadziev

In 2018, businesses and inventors continued to file large numbers of patent applications at the EPO, with the five top filing regions – Europe, the US, Japan, China and the Republic of Korea – all showing increases.

Companies from the EPO member states filed 3.8% more European patent applications in 2018, their strongest growth since 2010. Indeed, European companies accounted for almost 40% of the overall growth in filings – more than China, Japan and the Republic of Korea combined.

Applications from China rose by 8.8%, their lowest rate in the past five years. This was mainly attributable to slower growth in some of the country’s most patent-intensive fields, including computer technology, electrical machinery and energy, and audio-visual technology. US and Japanese companies reported increases of +2.7% and +3.9% respectively in 2018, while the Republic of Korea, boosted by a rise in patent applications in the areas of digital communication, electrical machinery and energy, and computer technology, went up by 13%, reversing its downturn in the previous year (2017: -3.4%).

Notable increases were also seen from countries with lower patent application volumes. For some of these countries, including Singapore (+20.2%), Australia (+16.3%), Russian Federation (+13.4%), Chinese Taipei (+8.9%), Canada (+5.5%) and Israel (+4.9%), the figures continued to climb, confirming that an ever wider range of countries from all regions are making significant use of European patents.

Find out more or adjust your settings.