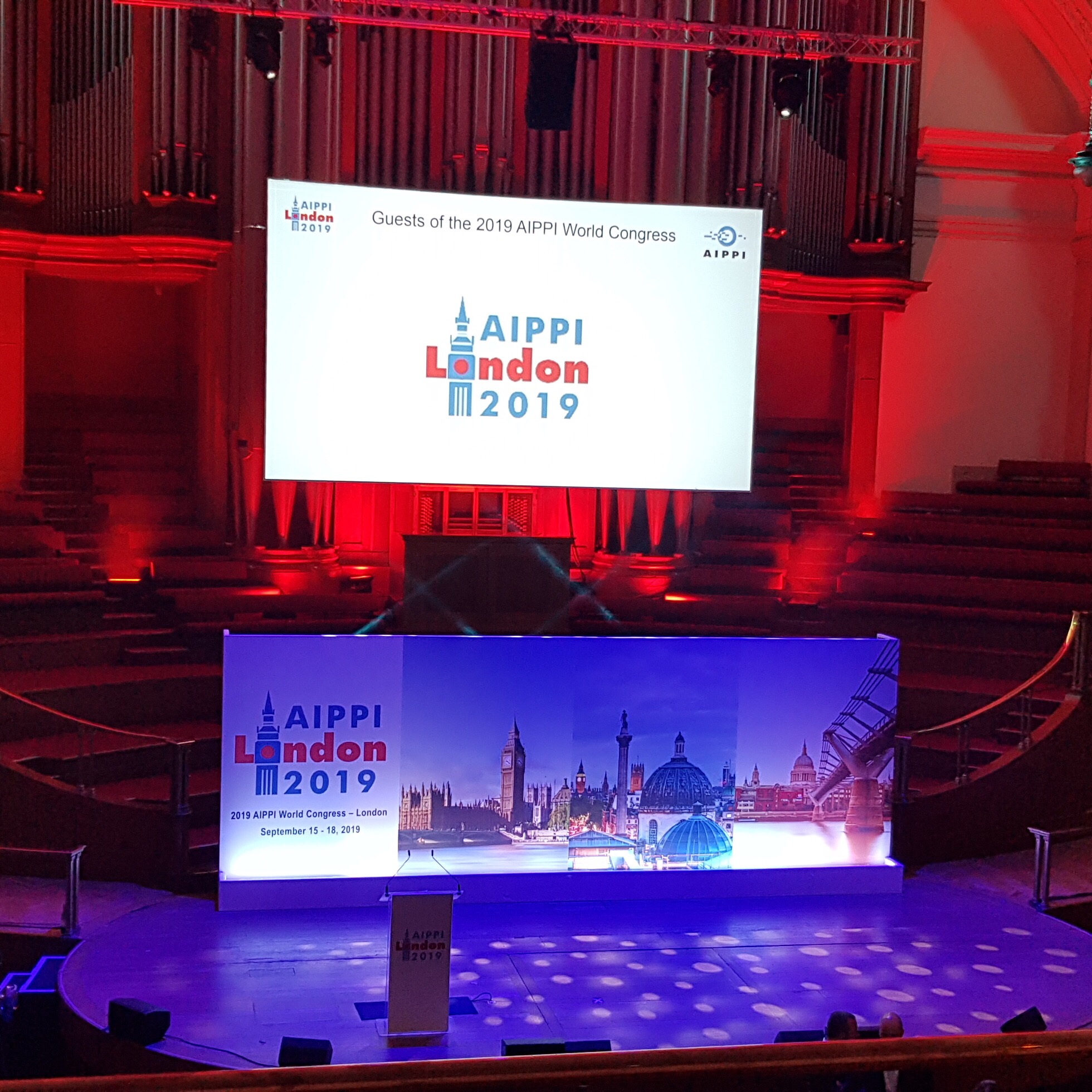 Posted at 19:53h in IP congress, News by Konstantin Tahtadziev

One of the most successful intellectual property conferences organised by the International Association for the Protection of Intellectual Property, known as AIPPI, has ended with a tremendously positive response from all participants. The event took place this year in the business capital in the city of London, from 15th to 18th September 2019.

AIPPI is the world is a leading international organization dedicated to the development, refinement and harmonization of intellectual property laws. It is a politically neutral, non-profit organization based in Switzerland with over 9,000 members representing more than 125 countries.

The conference was attended by over 1900 people, which is a record with respect to the number of attendees in the history of AIPPI. A striking importance was also attached to the fact that in 2019 the young members of the organization under the age of 36 have increased above 1000 people, which is 50% more than last year and is the result of the successful work of the organization in achieving one of its main goals, particularly to attract young professionals in the IP field. More than 600 new members have also joined the organization in 2019, which in turn shows a significant interest in the development, harmonization of laws and practices in the field of intellectual property (IP). 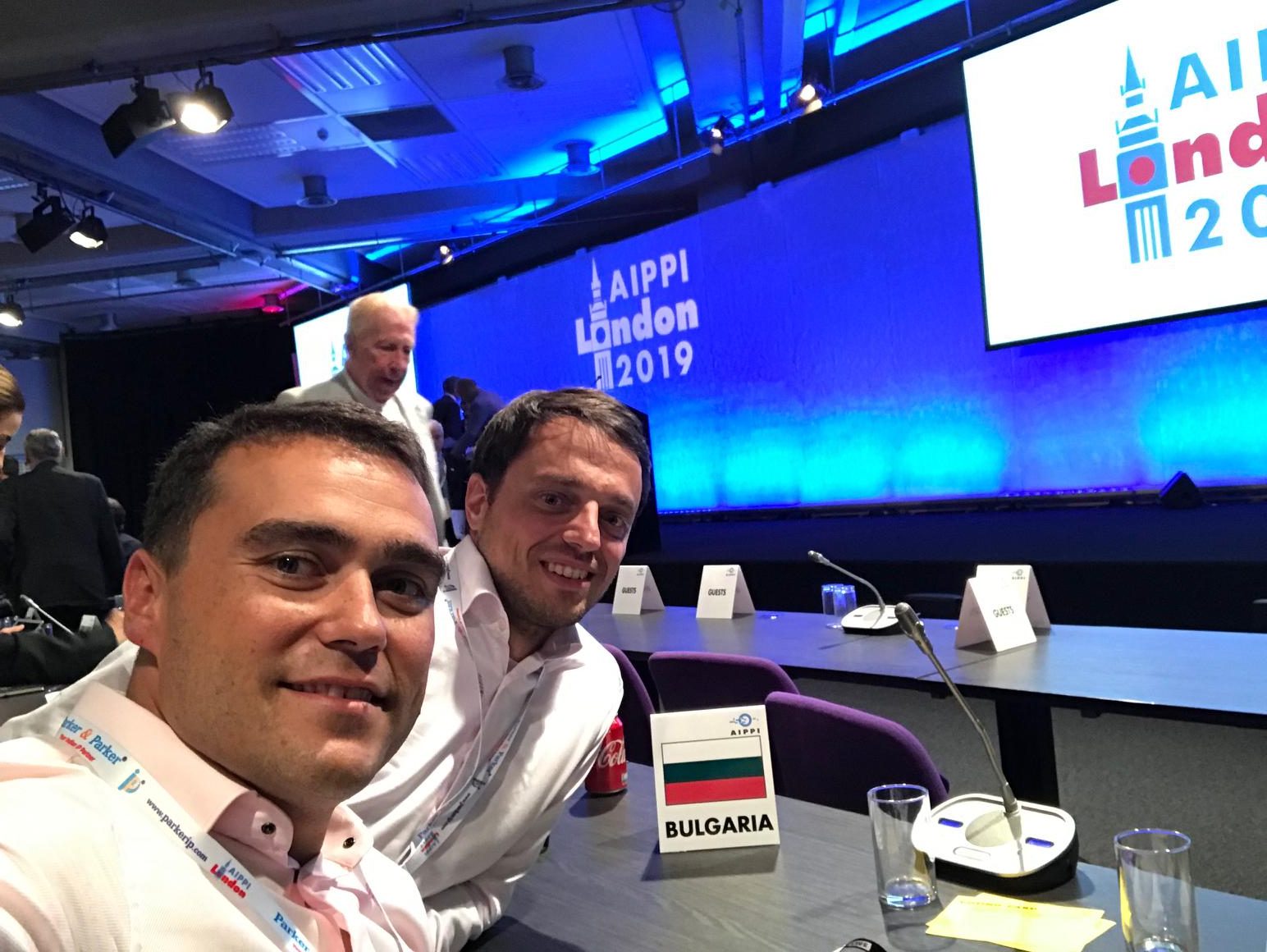 The congress was opened with a brilliant ceremony in the spirit of the British aristocratic atmosphere in the heart of London at Westminster Hall, where the President of the Organization, Renata Righetti, and Joe Johnson, former Deputy Minister of Business, Energy and Industrial Strategy, welcomed all attendees. The highlight of the evening was the thought-provoking and keynote speech of the absolute authority in the field of intellectual property – Prof. Sir Robin Jacob. The plenary sessions were held in Queen Elizabeth II Hall, and social events took place in a similar British vein, in venues such as the Victoria and Albert Museum. 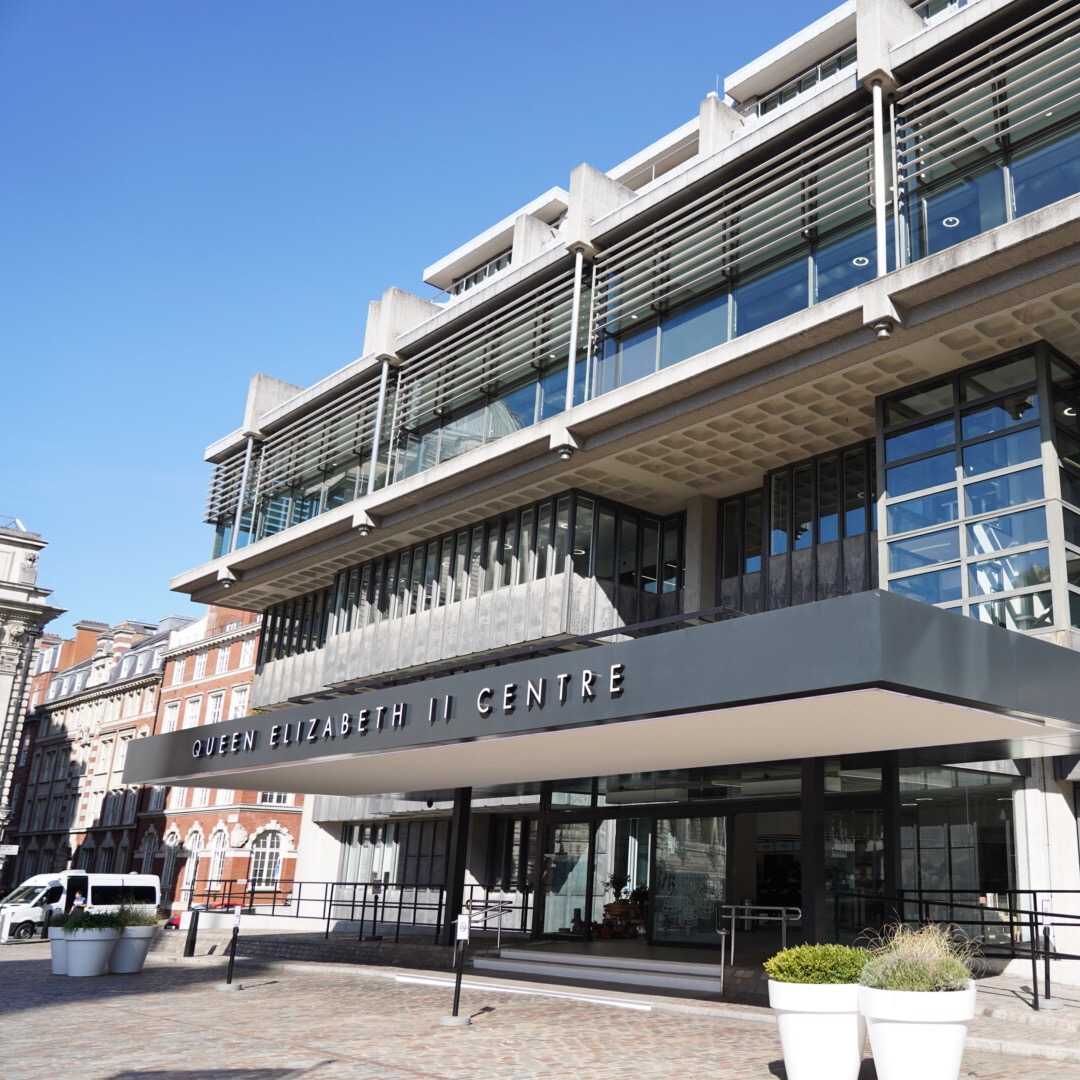 The congress agenda included a considerable number of plenary sessions, aimed at discussing and resolving a great variety of interesting and significant topics and issues in the field of intellectual property, particularly in the field of patents, trademarks, industrial design and copyright. In each of these IP domains, final resolutions on issues raised by the Association were discussed and voted, which on the agenda for 2019 were: Patents Plausibility, IP Damages for Acts other than Sales, Consumer Survey Records, Copyright in artificially generated works.

The Bulgarian national group of AIPPI also participated in the discussions and voting on these topics. 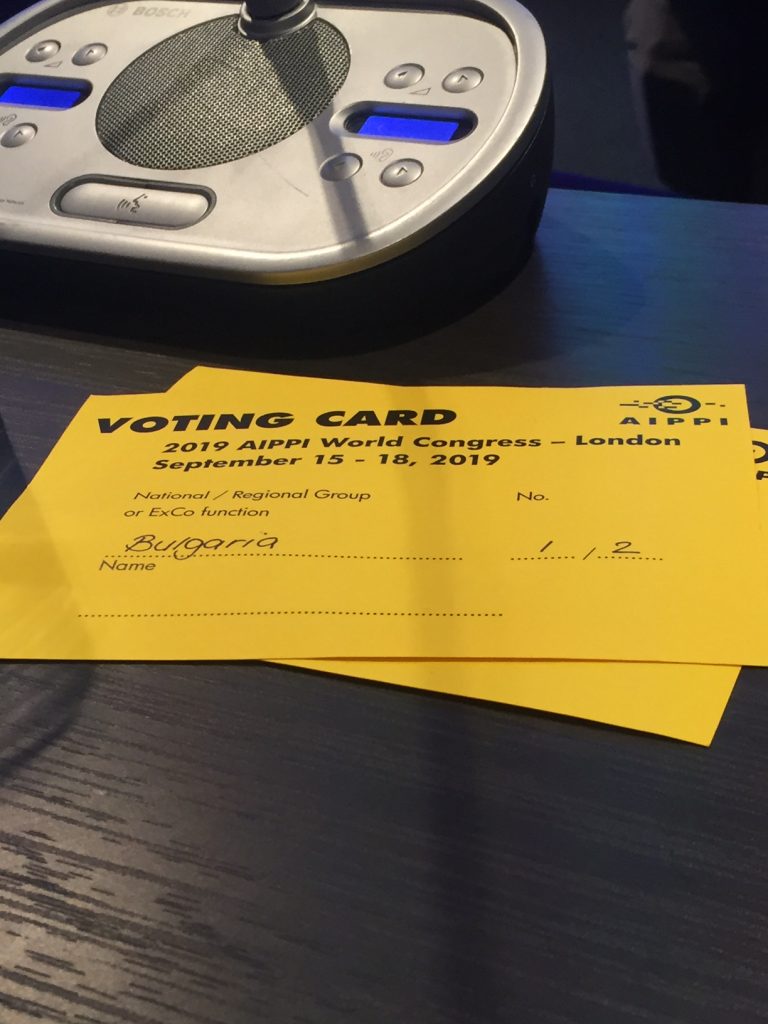 The resolutions finally approved after the vote can be downloaded from here:

The ceremony ended with a grand gala dinner full of emotions and joyful atmosphere in Alexandra Palace, which gave a breathtaking view of night London.

AIPPI’s next annual conference will be held in 2020 in Hangzhou, China, wishing it was equally successful and educative!