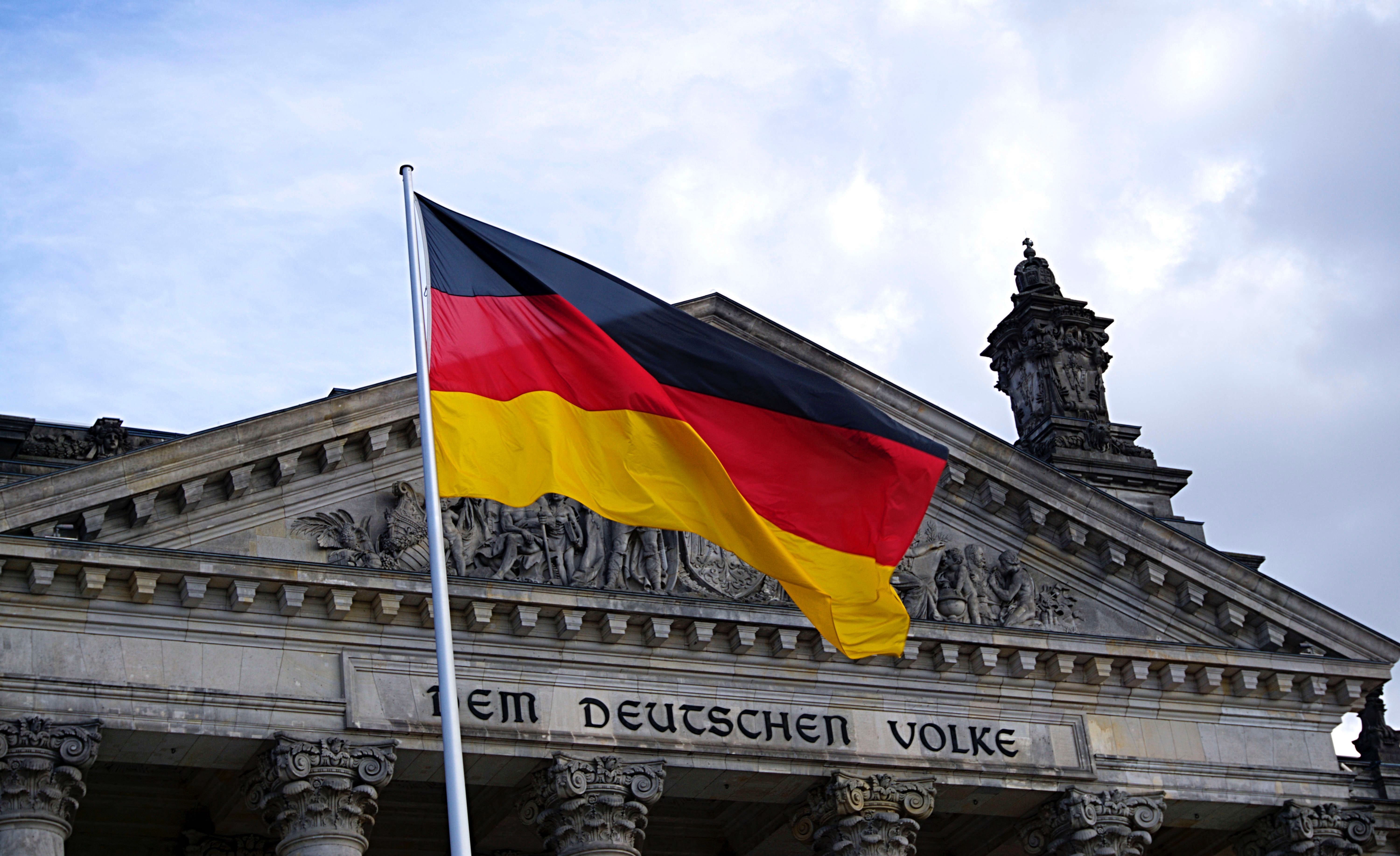 After the British government’s recent announcement that it would withdraw from the Unified Patent Court (UPC) Agreement, the future of Europe’s UPC seems significantly uncertain after Germany said “NO” to UPC.

The new pan-European Unified Patent Court would have jurisdiction on patent infringement and validity litigation regarding all Unitary Patents and also on existing and future classical European patents (during transitional period, national Courts could still also have jurisdiction) in the participating member states. The Unitary patent will, once validated from a European Patent, be a single patent title for the whole territory of the participating member states.

The legislation to allow implementation of the UPC Agreement had already passed both houses of the German Parliament (“Bundestag” and “Bundesrat”). However, in 2017, upon the suggestion of the Federal Constitutional Court, the German Federal President (“Bundespräsident”) suspended signing of the implementing legislation.

The Federal Constitutional Court decided on 13 February 2020 that the complaint is admissible and well founded to the extent that it alleges an infringement of the requirement of a qualified majority for the implementing legislation under the German Constitution. In its reasoning, the Court held that the ratification of the UPC Agreement violated democratic principles as the Act of Approval was not passed by two thirds of the members of the German Parliament (Bundestag).

However, the decision does not the end of the story of UPC. It appears a new attempt to ratify the agreement in the Bundestag could be brought forward, but this time requiring a two-thirds majority. This practically means a further delay before the UPC Agreement and the Unitary Patent may enter into force.

For more information on the Court’s order, please see the press release in English language and the full text of the Court decision (available in German only).